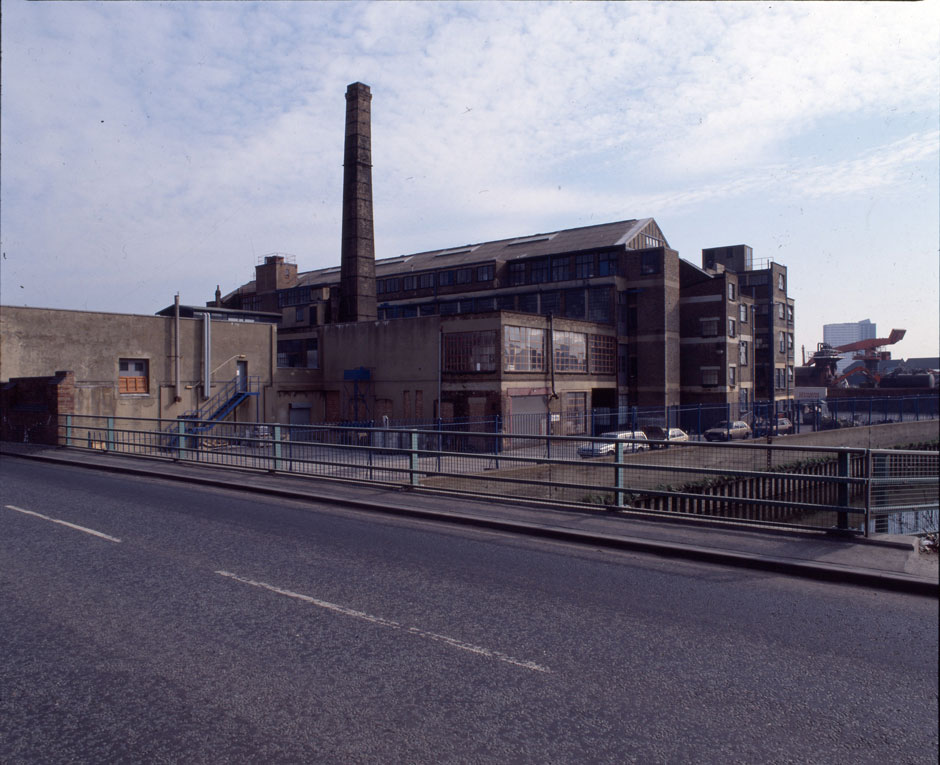 Between 1986 to 2011 the former Yardley’s Factory on Carpenters Road, was used as artists’ studios. They were managed by Acme Studios and at the time were the largest single block of studios in Europe with over 500 artists having had studios there during that period. The building was demolished prior to the development of the Olympic Park.

These images were taken from the same location, although the bridge has been removed, and a crossing made further along the bank. 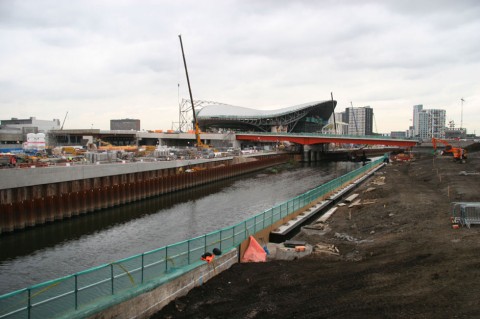 8,467 Responses to “Carpenters Road before and after demolition”