Neville was appointed as the Artist in Residence for the Olympic Delivery Authority in October 2010, after an arduous and challenging selection process. His appointment is a recognition of the work he has made as temporary installations, photography and film throughout his career in responding to specific places and locations, particularly in relation to urban regeneration.

As the first Artist in Residence post in the history of the modern Olympic games, this project afforded Neville a unique opportunity to further his own practice and to embed himself in the context of a regeneration project of extraordinary scale.

For ten years Neville has regularly collaborated with InSite Arts and he worked in close partnership and collaboration with Sam Wilkinson throughout the 16 month residence, as his curator in residence. Together they spent the first three months of the residence immersing themselves in the life of the park, observing the rapid change and intense working programme as well as meeting many passionate and committed teams and individuals who have built the park.

To deliver a residency of this nature Neville and Sam quickly realised that mutual trust and support was vital to the success of their work and they sought to work alongside each other every step of the way, with Sam acting as project manager (alongside the Arts and Culture team at the ODA) and sharing with Neville the frustrations and high moments of working on such a challenging, diverse and complex development site.

An Artist in Residence in a development of this nature the artist can quickly become isolated, a sole individual within a vast machine. The team work and support structures must be in place to ensure the artist has space to develop ideas as they emerge during the residency Programme.

BIOG NEVILLE GABIE
Neville’s practice is focused on responding to locations which are in the process of change. In practical terms his work has been manifested as a series of temporary interventions, books and films made in response to specific locations or situations. These sites are not arbitrary or randomly selected, but fit together, being places in a state of physical or social flux. Projects are developed over a sustained period of time and often involve working in collaboration with other artists and writers. Previous projects include POSTS published by Penguin Books [photographs from this publication have been exhibited in Japan Korea, Germany, Portugal, South Africa and the UK] Artist in Residence at Tate Liverpool; a four month residency at Halley Research Station, Antarctica with the British Antarctic survey; three years as artist in residence on a building site in Bristol – Cabot Circus ‘bs1’ and a five year project in a North Liverpool Tower block ‘up in the air’. He has worked on residencies as far afield as Guangzhou in China, a remote town in western Australia at International Art Space Kellerberrin Australia, as well as working on a photographic project with the NGO ‘Right to Play’ in Afghan Refugee camps in Pakistan. The ‘Right to Play’ programme was established by a three-time Olympic gold medal winner Johann Koss. His work is included in the Tate Gallery and Arts Council Collections.
www.nevillegabie.com
www.bs1.org.uk

BIOG INSITE ARTS SAM WILKINSON
Sam Wilkinson is joint director with Sarah Collicott of InSite Arts which is a public arts commissioning and curatorial organisation whose reputation has been built upon the development of and successful delivery of inclusive art programmes, which draw upon respect for the history of each site, its unique character, and engagement with local communities. Throughout the company’s history inspiration is continually drawn from the dynamic, unpredictable and visionary responses created by artists with but also by the response from the audiences and those communities we have been involved with.

Sam Wilkinson has dedicated her career to working as an art consultant specialising in commissioning for non-gallery based venues. Previous projects have included; The Forest of Dean Sculpture Trail Lightshift an un-publicised or ticketed event which attracted over 40,000 people, by word of mouth, over a seven night run, exhibiting over 30 contemporary works in light, sound and projection and curators of the Westenbirt Festival of the Gardens Art Programme. Furthmor, InSite Arts have worked over extended periods of time developing and delivery wide reaching programmes of commissions for Cabot Circus Bristol; Exeter’s Princesshay Development, Whitefrairs Canterbury, amongst others, all retail developments. Recently we have completed a role as curator of a programme of work for the New Sainsbury Laboratory in Cambridge. Current works includes: Trumpington Meadows Development in Cambridge, Joint consultant with CAS on the North West Cambridge Development for Cambridge University and InSite Arts have recently been appointed to develop a commissioning strategy for Guys and St Thomas new Cancer Centre 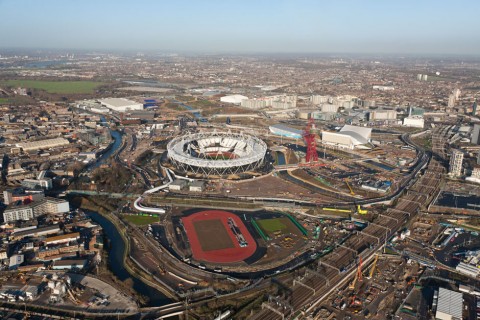 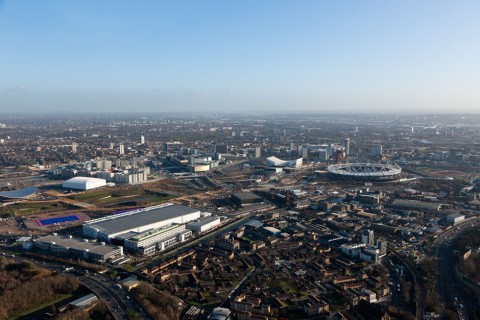