The first people a visitor to the Olympic Park would encounter, once you have passed through security, are the bus drivers. Every site or office staff working on the park relies on the team of thirty bus drivers to ferry them to their place of work, and without them nothing could function. One bus driver in particular has been the focus of Neville Gabie’s film twelve seventy. Sam [Semra Yusuf] is a Turkish Cypriot woman, resident in Newham, funded by the Olympic Apprentice Scheme to get her bus licence, and also a passionate long distance swimmer. On 12 August 2011 Sam swam the length of the bus route she normally drives in the newly completed Olympic pool – a distance of 1,270 metres.

The resulting film documents that Olympic swim, as well as her daily routine, her work, colleagues and the building of the pool itself. It is an insight into the workings of the park from the perspective of one individual.

In all the marketing around the Olympics we are constantly told the ambition is to leave a legacy for the East End of London, and to encourage more people to get involved with sport. In many ways Sam represents the aspirations of that Olympic ideal. 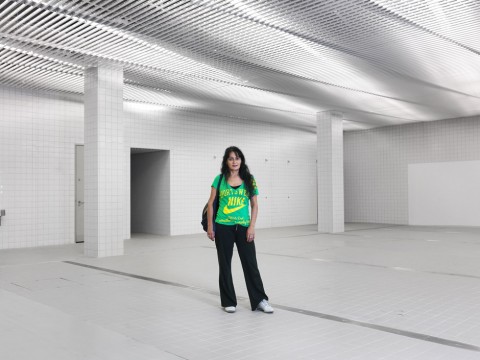 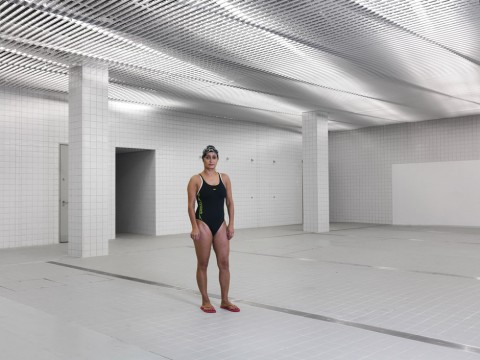 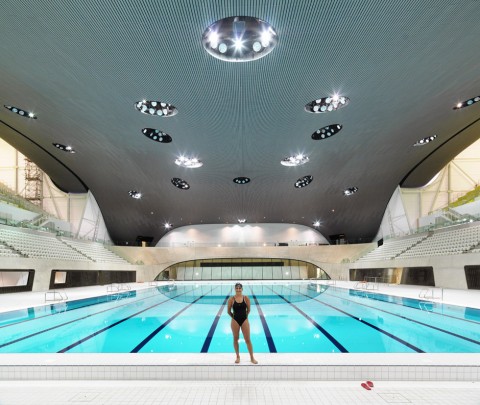 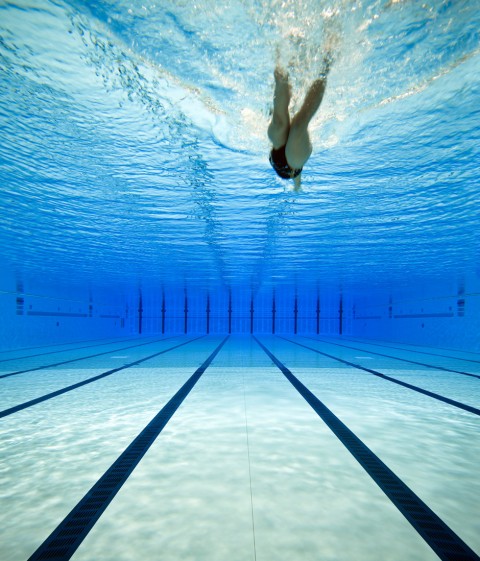 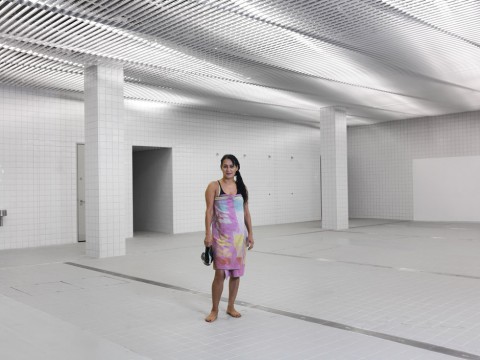