Its difficult to get to, unglamorous and the screening of the film was in a disused Squash Court, but this was the perfect place to begin showing the film to the public.

You could not find a greater contrast between the 300 million pound Aquatics Centre at the Olympic Park and the reality of sports provision in the East End of London. Perhaps even more significant however, this is where Sam’s story began as a swimming instructor. To show the film of her swimming in the Olympic pool in a place with such personal significance to her seemed really important. 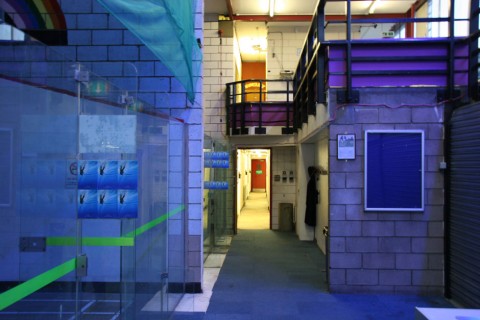 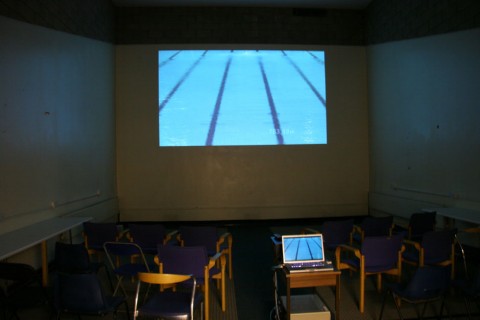